Mr. Gerstner was chairman of the board of IBM Corporation from April 1993 until his retirement in December 2002. He served as chief executive officer of IBM from 1993 until March 2002.

Dr. Gerstner is a clinical neuro-oncologist at the Mass General Cancer Center and Associate Professor of Neurology, Harvard Medical School. She obtained her bachelor’s degree in neuroscience from Brown University and pursued her medical degree at Columbia University College of Physicians and Surgeons, where she served as Chief Resident in Neurology while completing her residency training. Dr. Gerstner then attended Harvard Medical School to earn her Masters in Medical Science.

Dr. Gerstner is an NIH funded researcher and her research accomplishments have been recognized by a number of prestigious awards, including the Clinical Research Scholar, awarded by Massachusetts General Hospital Cancer Center and the Claflin Distinguished Scholar Award.

She holds a B.A. from Cornell University in Economics and Government and an MBA from Columbia University where she graduated Beta Gamma Sigma.

Ms. Goh is Program Director of Gerstner Philanthropies. Previously, Ms. Goh worked in philanthropy and education nonprofit management, including Sesame Workshop, where she served as senior vice president of international social impact. Before that, she led cross-foundation strategic initiatives for Ford Foundation and managed strategy and operations at Teach For All. Ms. Goh began her career as an analyst at Goldman Sachs.

Ms. Goh serves on the Board of Directors of LitWorld and is a member of the President’s Council of Cornell Women.

Outside of her professional work, she has coordinated with local social services agencies and a small group of dedicated volunteers for 10+ years to organize an annual holiday charity drive to support families in need.

She holds a B.A. from Stony Brook University.

Ms. Dzuban is the Executive Assistant to the Chairman of the Gerstner family office. Kathy joined the Gerstner team in 2016 with over 30 years’ administrative experience in the executive office of the IBM Chairman and Chief Executive Officer. Before joining the team, Kathy held numerous positions within IBM.

Ms. Caswell is the Executive Administrative Assistant to the Mr. Gerstner. She began her career at IBM in 1984 and joined Mr. Gerstner in 1997 as his assistant and team lead of the IBM Executive Offices in New York City. She continued her career with Mr. Gerstner in his role as Chairman of The Carlyle Group from 2006-2016.

Mr. Trabucco is the head of technology at the Gerstner family office. He joined the Gerstner team in 2010. He maintains and improves the technical systems of the office to ensure all employees have the technology they need to complete their work and that the organization’s files and information remain safe and intact.

Ms. Stewart is the Financial Controller for Gerstner Philanthropies and the Gerstner family office, where she is responsible for all aspects of accounting, investment reporting, cash management and tax planning. Lorie joined the Gerstner team in 2018 with over 20 years’ experience in family office accounting and investment administration. Lorie holds a Bachelor of Science in Business from Skidmore College and is a Certified Public Accountant in the State of New York.

He holds a B.A from Binghamton University. 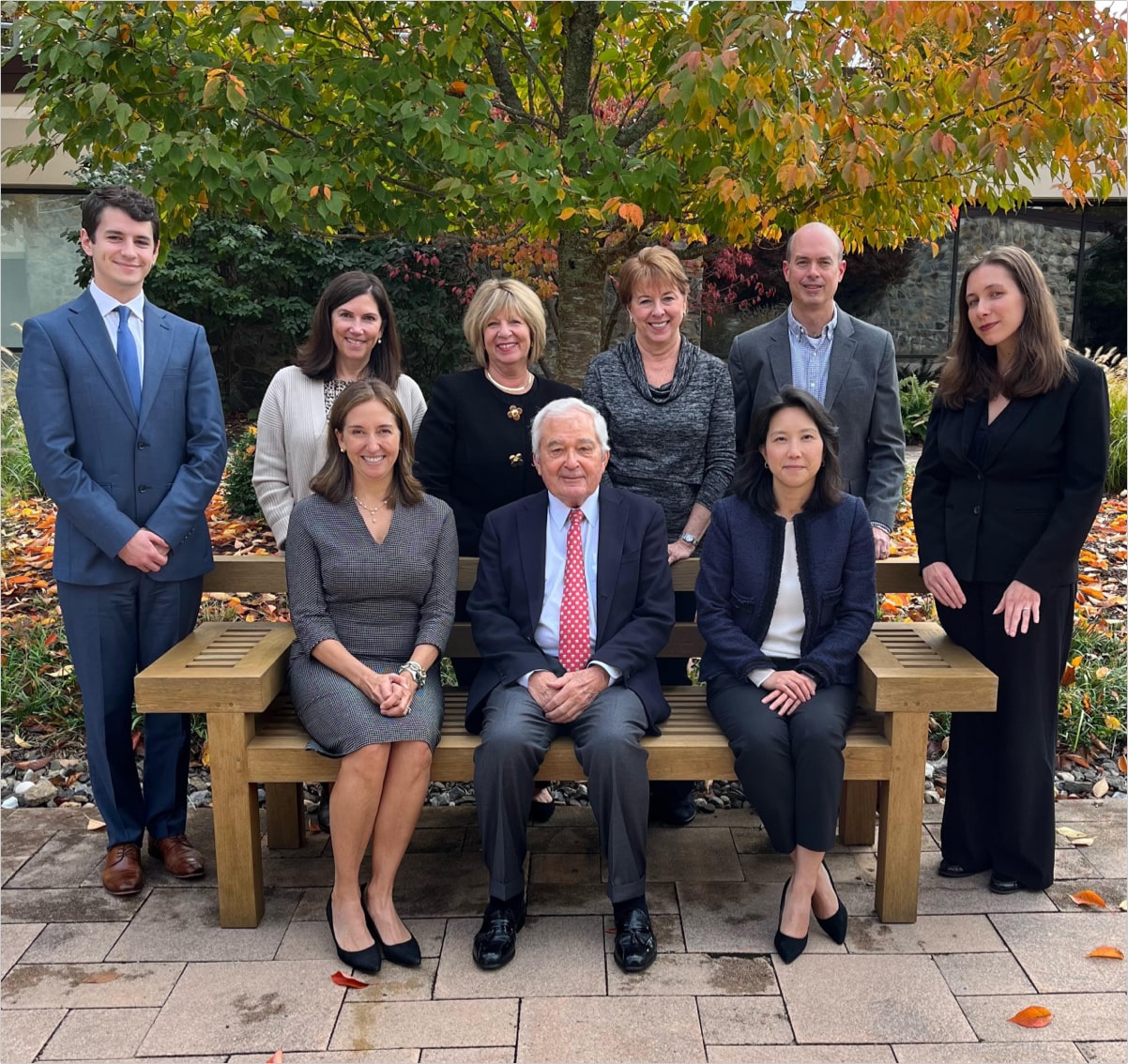 Learn more about us.