Our funding for biomedical research seeks to expand discoveries of genomic medicine. We fund research at the frontiers of molecular biology that could lead to important breakthroughs for clinical practice.

We also support talented scientists in the early stages of their careers, or “young investigators.” We invest resources in an effort to keep young investigators engaged in research instead of clinical practice only. Our hope is that our support launches or boosts a scientist’s career, which leads to funding from other sources to sustain his or her work.

“When my daughter was in medical school, she found that many of the smartest kids in the class wanted to go into research but couldn’t because the NIH no longer funded young investigators as they had in the past. Here we were on the cusp of major, life-changing advancements in biological sciences and our brightest young minds couldn’t afford to make them because of debt from college and medical school. I said ‘we’ve got to find a way to help'.” - LOUIS V. GERSTNER, JR. 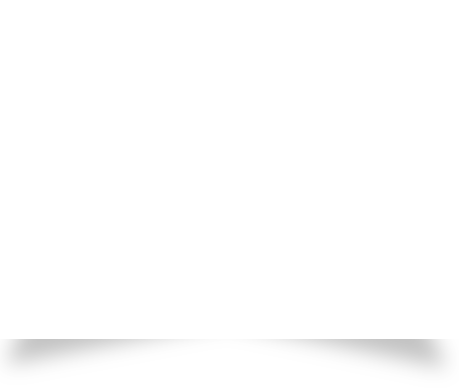 Memorial Sloan Kettering Cancer Center (MSKCC) is the world’s oldest and largest private cancer center and has devoted more than 135 years to exceptional patient care, innovative research, and education programs. Over the past two decades, Gerstner Philanthropies has worked with MSKCC to support young investigators focused on advancing biomedical and cancer research through a range of programs and projects. In 2004, Gerstner Philanthropies committed $15 million to establish the Gerstner Sloan Kettering Graduate School of Biomedical Sciences, which opened its doors and began training the next generation of biomedical scientists in 2012. In 2008, inspired by the challenges in securing funding for young biomedical researchers, Gerstner Philanthropies supported 23 early-career MSKCC scientists through a $5 million grant to establish the Louis V. Gerstner, Jr. Young Investigators Fund. Most recently, Gerstner Philanthropies awarded $25 million to establish the Louis V. Gerstner, Jr. Physician Scholars Program. Starting in 2022, this program will provide an annual cohort of outstanding junior faculty with the financial resources to support their work and build the foundation needed to create momentum and gain access to other funding sources to advance their work. To learn more, please visit mskcc.org.


Grants listed below may be from the Gerstner Family Foundation or another Gerstner family philanthropic vehicle. Amounts may reflect cumulative annual grants or multi-year grants. To see annual amounts, please see listings of grants paid each year.

Read the Full Article at newswise.com

Read more about the 2022 Scholars at columbia.edu